“The study and practice of making maps. Combining science, aesthetics and technique, cartography builds on the premise that reality can be modelled in ways that communicate spatial information effectively.” 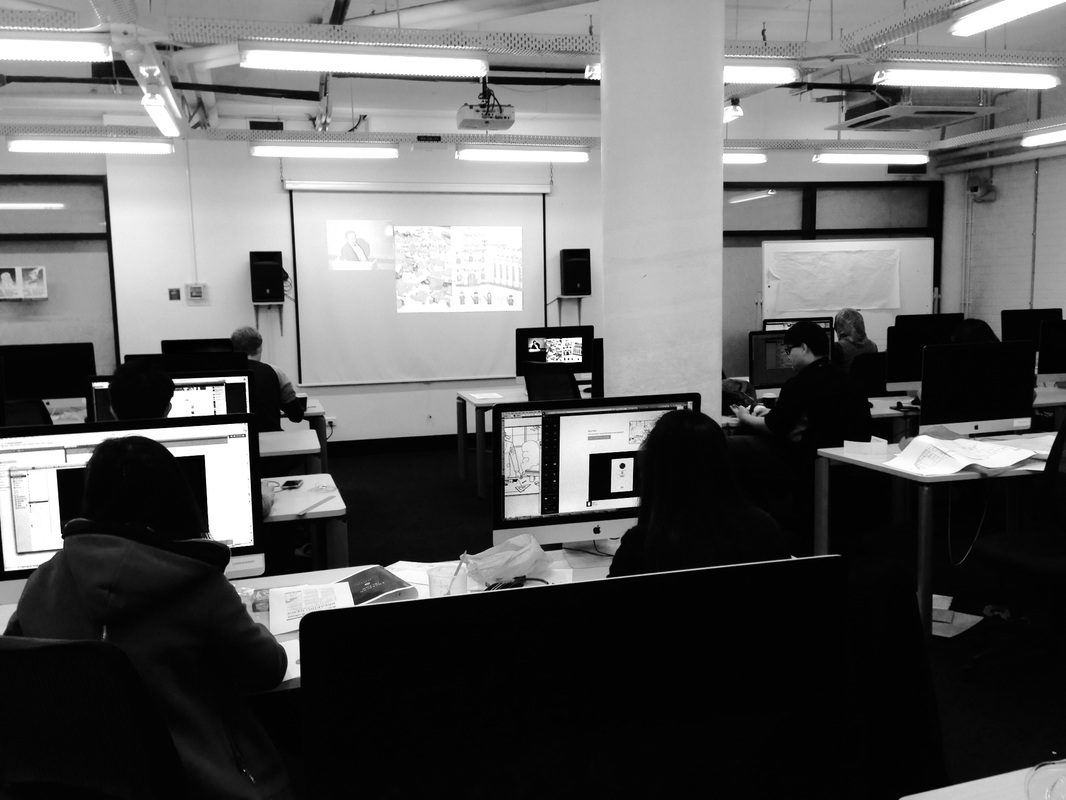 The War Room
Only when the last burger was flipped, the gas to the grill shut off and the rendered fat scooped away could a project such as this be considered for Cockatoo Island.

A cartography of para-fictions and projections across the island are presented in an unashamedly architectural style. This book is a stepping off point to both near-realities and the fantastical. In the setting of a darkened, oft poorly climate controlled computer laboratory, the conditions were ripe for a rich mapping of the ‘unseen’ events and life of the island.

A gnome factory? A Seagull Kingdom? An anatomical guts that keeps the island churning, upset by a colony of rats?

All of these episodes were bred from strong reactions to the island as a place with a future as exciting as its past is rich.

The entire legion of toy soldiers is to be congratulated for their dedication in composing this book. Their passion and skill is clear in what is an exhaustive drawing out of the architectural character of Cockatoo Island.

Jimenez Lai, aided fantastically by Joanna Grant, is to be immensely thanked for his fearless guidance and fostering of a culture of ‘misbehaviour’. Without his vision and challenging approach, none of the following would have been possible.